English has a strict order in which words can appear in a sentence. Just two or three badly constructed sentences may be enough for referees to initially recommend rejecting a paper and suggest having the English revised. Following some basic rules to writing sentences is very important. 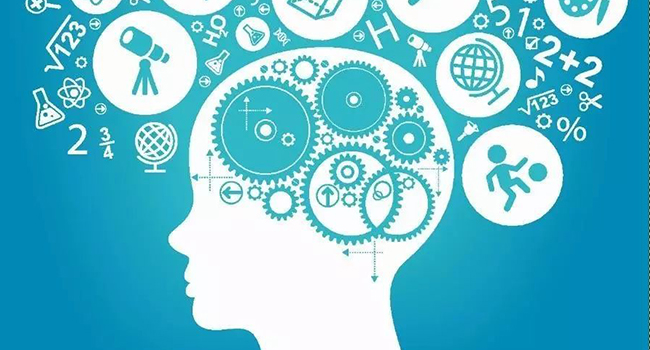 English has a strict order in which words can appear in a sentence. S1 shows an

example of this order.

S1. The researchers sent their manuscript to the journal.

This order is rarely altered. It is:

other as possible. This is illustrated in S2, which maintains the exact order of S1.

S2. Last week the researchers sent their manuscript to the journal for the second time.

S3. * The researchers last week sent for the second time to the journal their manuscript.

S3 is incorrect English. The position of last week and for the second time is wrong,and the indirect object comes before the direct object. 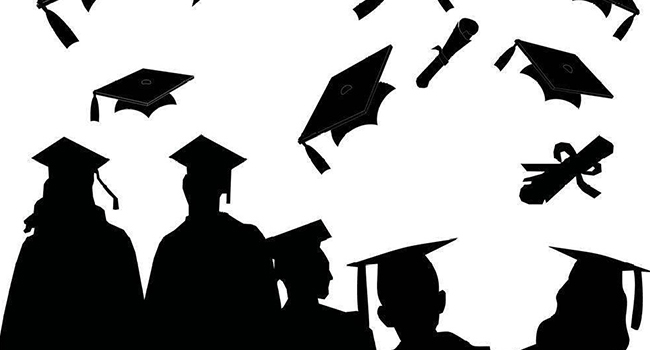 Clear English requires that you put the subject at the beginning of the sentence, however you may have a choice of possible subjects.

X was elicited by Y.

The sentences below (S1–S4) come from a paper written by a physicist in a physics journal. They all contain exactly the same information. However, there are four possible subjects:

S1. Particularly interesting for researchers in physics is the new feature, named X, for calculating velocity.

S3. Velocity can now be calculated with a new feature, named X, which is particularly interesting

S4. X is a new feature for calculating velocity. It is particularly interesting for physicists. 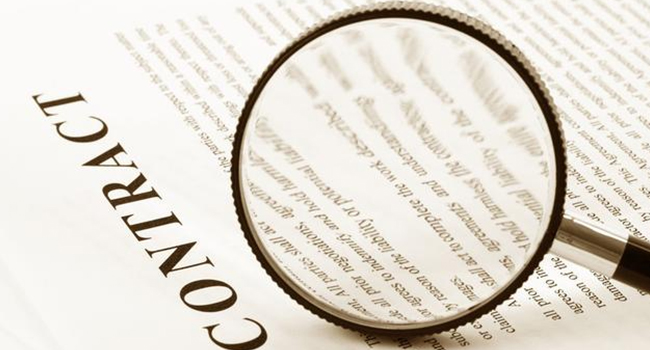 Choose the subject that leads to the most concise sentence

If your sentence is short and you have two possible subjects, which you could indifferently put at the beginning of the sentence, then choose the subject that will give the shortest sentence (S2 rather than S1).

S1. The most significant values are highlighted in Table 1.

Shorter sentences are often obtained by using active (S2) rather than passive (S1)verbs.

Don’t use a pronoun (it, they) before you introduce the noun (i.e. the subject of the sentence) that the pronoun refers to.

It is OK to use a pronoun at the beginning of the sentence, provided that this pronoun refers back to a noun in a previous sentence. For example:

In S1 it is clear that it refers to beeswax. But in S2 it refers to a noun that comes after (i.e. a forward reference). The reader does not know what the  pronoun refers to and thus has to wait to find out.

S2. *Although it is a very stable and chemically inert material, studies have  verified that the composition of beeswax is …

S3. Although beeswax is a very stable and chemically inert material, studies have verified that its composition is …

S3 immediately tells the reader what the subject is. 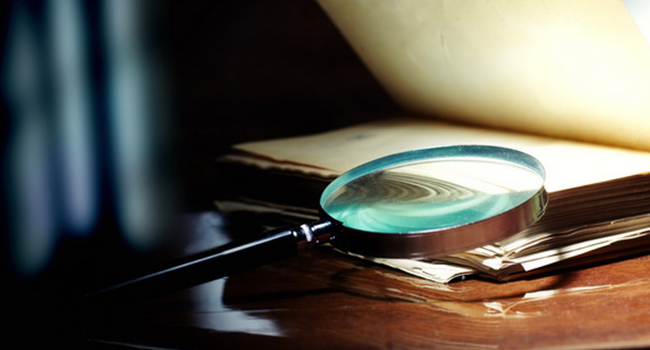 Word order in written English tends to reflect the way English is spoken. When native speakers talk they usually keep the subject and verb as close as possible. This is because the verb contains important information.

If you insert more than a couple of words between the subject and the verb this will interrupt the reader’s train of thought. In any case readers will consider this parenthetical information to be of less importance.

Sentences are much easier to read if they flow logically from step to step, without any deviations.

S1. The result, after the calculation has been made, can be used to determine Y.

S2. After the calculation has been made, the result can be used to determine Y.

S2 is much better thanS1. 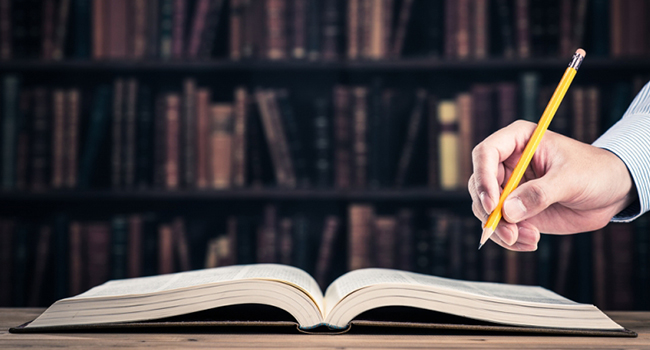 Avoid creating strings of nouns that describe other nouns

Native speakers do tend to string nouns together, but they intuitively know how to do it. In fact, they are not following any written rules, but they base themselves on examples that already exist. If you are a non-native speaker， we strongly recommend that you verify on Google Scholar that your proposed string of nouns already exists and has been used by native English-speaking authors. 以英语为母语的人确实倾向于把名词串在一起，但他们直觉上知道怎么做。事实上，他们并没有遵循任何书面规则，而是基于已经存在的例子。如果你的母语不是英语，我们强烈建议你在google Scholar上验证一下，你提出的一系列名词的确已经存在，并且已经被以英语为母语的作者使用过。 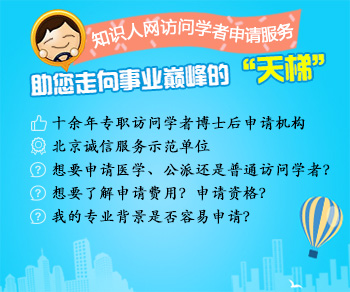 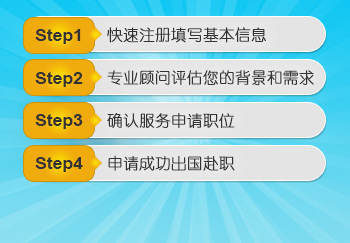